When A Session Is A Secret, Part 2

Roman & Eva are two of my favorite subjects. They always have the most perfectly angelic expressions during our sessions. I love their relationship, and I love being able to capture their honest interactions with one another. I am eager at each session's completion to flood Facebook and Instagram with sneak peeks from their sessions.

Flashback to May 23. Eva & Roman were originally scheduled for a session with me on May 2, but due to a last-minute scheduling conflict, they had to cancel. I was happy to be able to reschedule them when I added a second round of Farm Fresh mini sessions. They were their usual happy selves during our session, and I knew I had captured some beautiful shots. I could not wait to share! And then Joanna said, "Don't share anything publicly on Facebook, because some of these images will be Father's Day gifts." WHAT?!? LOL!

So, for weeks, I've been DYING to share these images. I've been given the green light by Joanna to share some sneak peeks now, as well as the word that Rafael loved his Father's Day gifts that were created using my images. That makes the secret-keeping worth it!

P.S. I'm becoming stellar at keeping secrets! Who's next for a top-secret session? 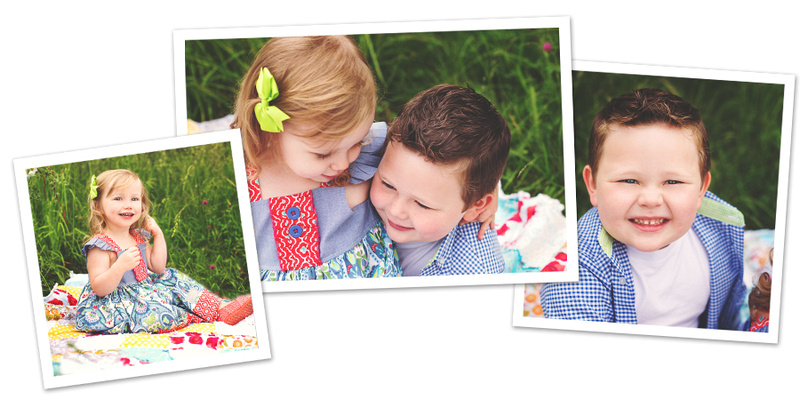